Early this year, Microsoft opened the doors for more OEMs for Windows Phones and India being one of the priority markets, there were quite a lot of new OEMs including Micromax, XOLO, Celkon etc. Recently another OEM from India, Lava Mobiles also entered the Windows Phone segment with the launch of their first phone, the Lava Iris Win1. Similar to other players in the budget segment, Lava also chose the ultra budget segment as their first Windows Phone.

Lava Iris Win1 comes with  a 4 inch WVGA display and runs on a Qualcomm Snapdragon 200 processor with 1GB RAM. The phone also has 8GB internal storage which is expandable via micro SD card to 32GB. The phone also comes with 5MP rear camera with LED flash and VGA front facing camera. The phone runs Windows Phone 8.1 which is the latest from Microsoft. The device is priced Rs 4999 and is one of the cheapest Windows Phones available right now.

So here is the detailed review of Lava Iris Win1.

Design wise, the Lava Iris Win1 does not offer anything new. It looks like any other budget smartphone with curved edges and back panel. It does look similar o Lumia 530 (review) in many aspects, but Lava has cut down on thickness of the device when compared to Lumia 530. Unlike the Lumia 530 which has on screen buttons, Lava has gone with capacitive touch buttons. The build quality of the device is pretty good for its price even though the Lumia 530 might have a slightly better build. Lava has also included a pouch in the box packing which is pretty good.

The device has power button on the right side while the volume key is on the left side. The 3.5mm audio jack and the micro USB charging slots are at the top. The rear panel has a matte finish and looks pretty good. The 5MP camera along with flash and the speakers along with Lava logo sits on the rear panel. The phone also has Accelerometer and proximity sensor. Overall, the build quality fit and finish looks good for a budget smartphone. 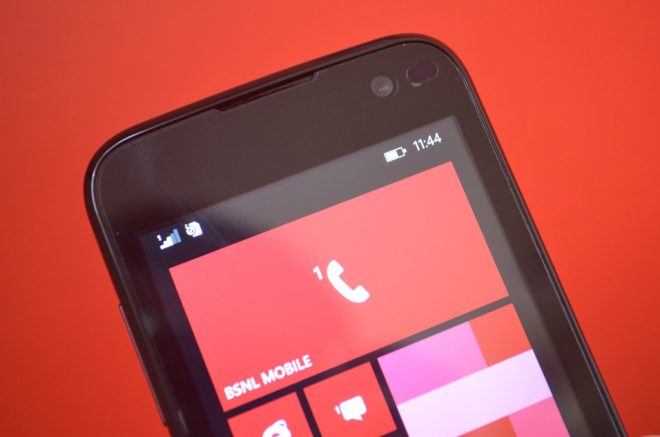 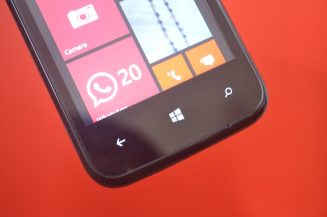 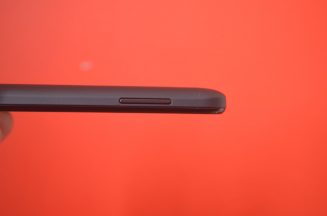 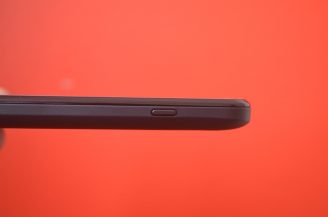 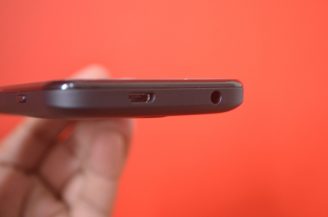 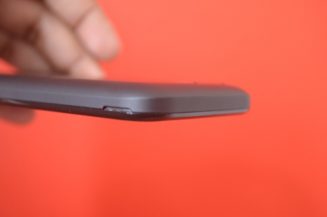 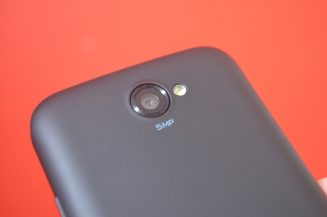 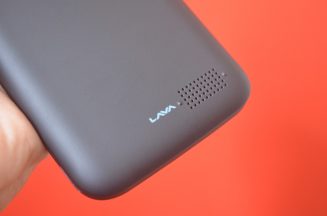 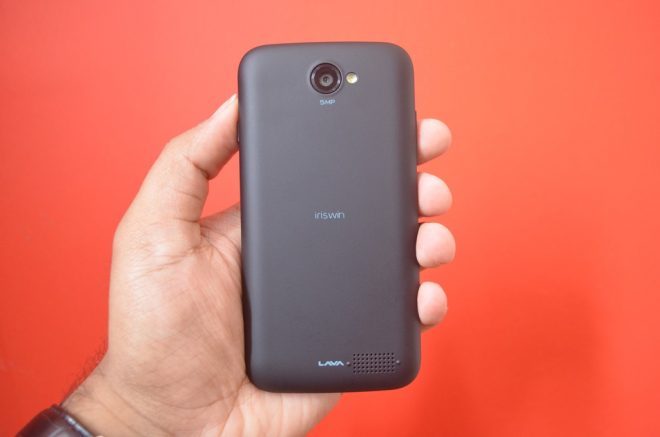 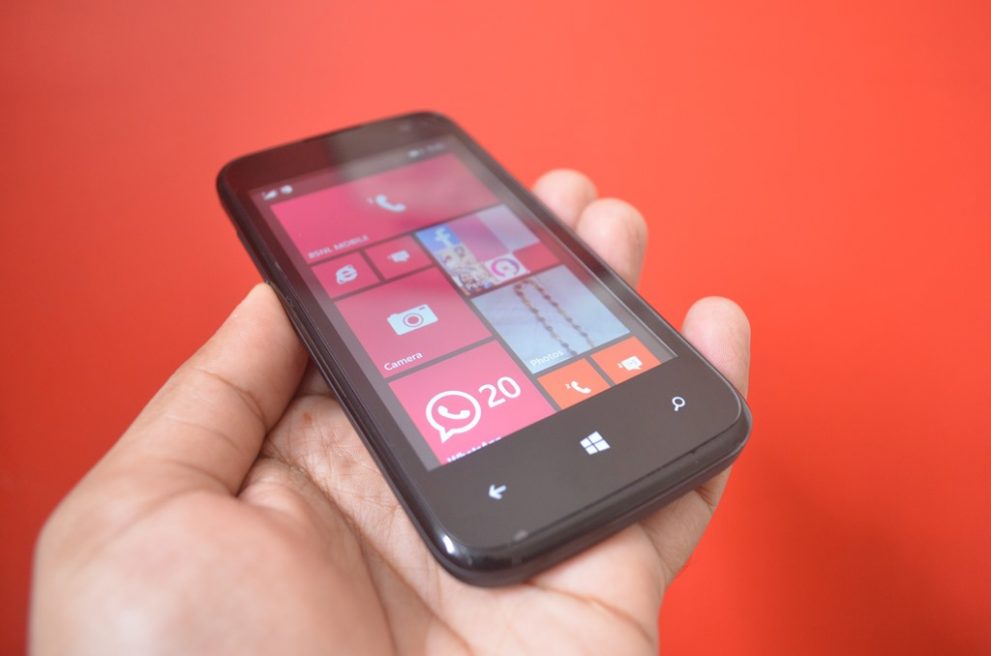 The display on the device is a 4 inch WVGA display which is 480 x 800 pixels and has 233 pixels per inch and slightly lower than the FWVGA (854 X 480) on the Lumia 530. But unlike the Lumia 530, the Lava Iris Win1 display looks pretty good. It is more vibrant and colorful than the Lumia 530. The viewing angles are also pretty good and there isn’t color loss when viewing at an angle. The touch response is also pretty decent although we would have liked it a bit better.

Overall, considering the price at which the device is being sold, the display is pretty good.

Lava Iris Win1 runs the latest OS from Microsoft, the Windows Phone 8.1 which was officially announced at the BUILD conference. The OS adds quite a lot of new features including notifications center, start screen customizations, support for VPN, apps like Storage sense, Wi-Fi sense, Data Sense and also ability to install apps directly on to SD card.

The device has the same features just like any Lumia phone and OEMs don’t have too many options to customize the UI. Windows Phone allows you to run apps in the background and you can easily multitask using the interface.

The phone comes with dual SIM card support and Microsoft has a dedicated section to manage the dual SIM and also select the default SIM card for calls and 3G. The start menu offers different tiles for the two SIM card which you can merge in case you want all the calls in one place. The notification center is also customizable with the 4 quick access icons. You can install Cortana on this device if you have the developer preview loaded on this.

The phone runs on a Quad core Snapdragon 200 processor with 1GB of RAM. The performance on the device is pretty snappy and there is no lag anywhere as Windows Phone 8.1 is smooth even on 512MB RAM. The gaming performance was not really great especially with small display size and also low resolution.

The call quality on the device was really good and the speaker loudness was average. The device can play HD videos unlike many other Windows phone with Snapdragon 200 chipset and supports only 480P. Out of the 8GB storage, you get just above 4.5GB of usable space in the first boot. You can always install apps on SD card, so you don’t really have to bother about low storage.

On the software side, one of the main issues with the device is that you cannot install any apps from the Nokia collection which has a huge set of popular apps like Nokia Camera, Selfie and more.

Overall in the software and performance is very good on the device.

The device comes with a 5MP auto focus camera with LED flash, there is also a VGA front camera for video calls. One of the biggest issues in using a non Lumia Windows phone is that Nokia Camera app is not available for this device. So you have the depend on the default camera app on Windows Phone.

While the interface does offer basic set of features, there is no customizations from Lava. The 5MP shooter on the device is pretty average. While the day light shots are pretty decent and comparable with the competition (below Rs 5000). But the macro shots are not able to produce real colors and they look dull and washed out at times. The low light photos had quite a lot of noise and the flash was not too bright to get the real colors of the objects.

Here are some of the photos taken with the device. 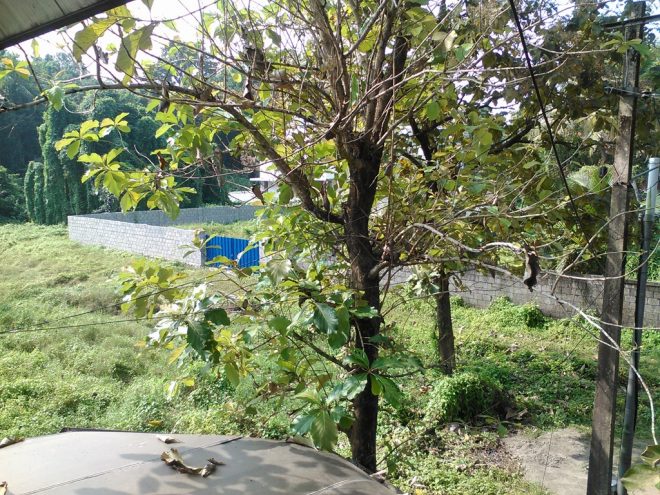 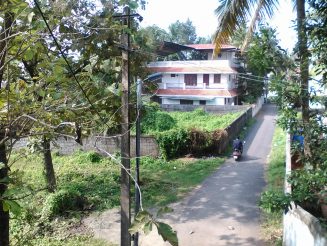 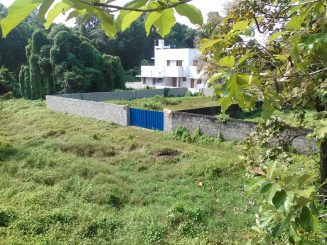 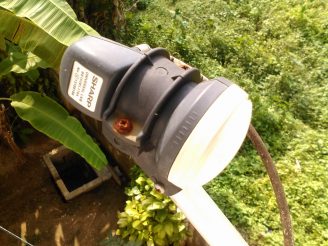 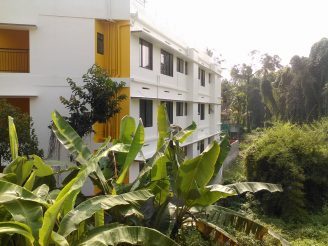 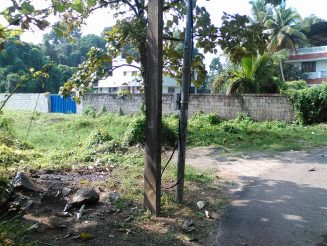 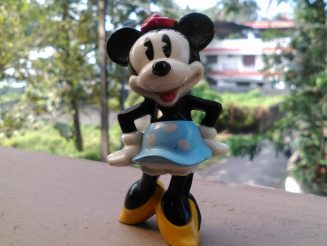 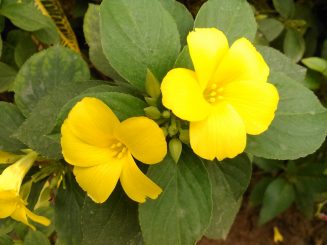 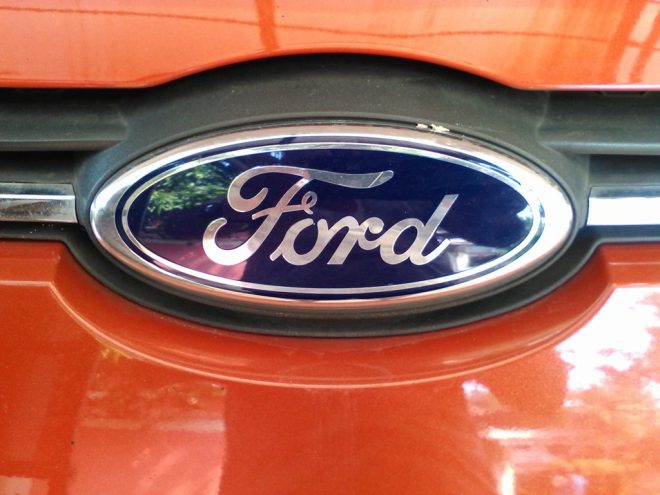 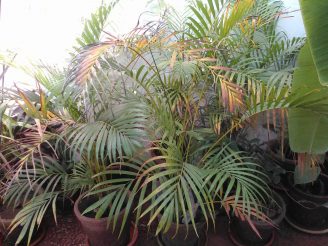 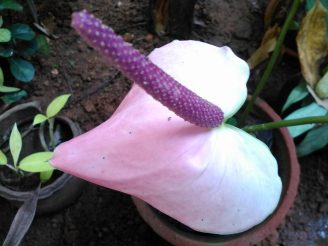 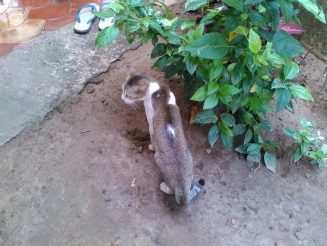 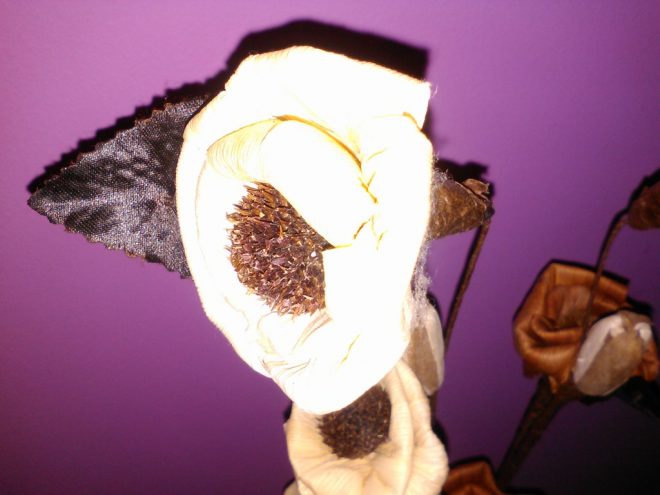 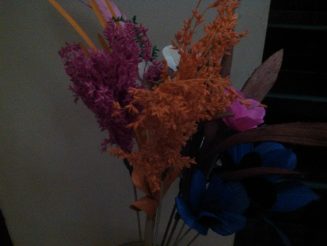 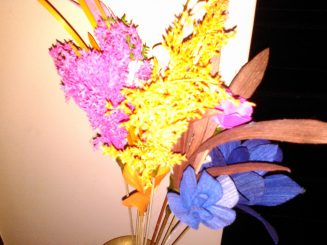 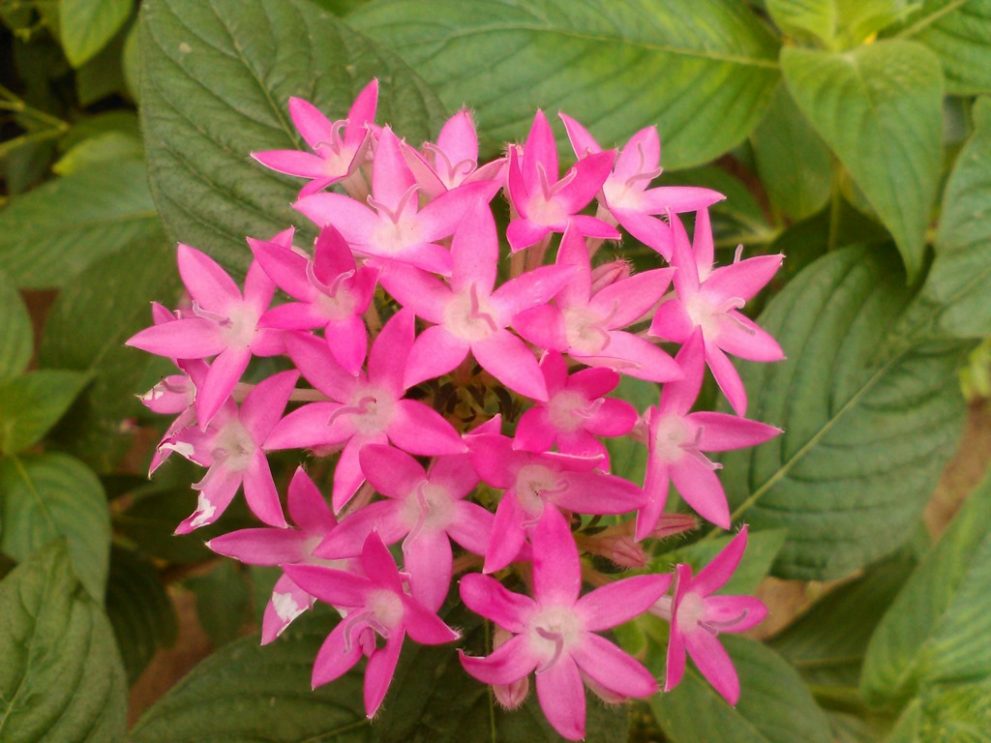 The phone can record videos in 480P even though the processor supports HD recording. This is one issue with most budget Windows Phones as they have video recording which is way below the competition.

The phone comes with 1950mAh battery which is pretty good capactity for a device priced below Rs 5000. Lumia 530 comes with 1450mAh battery and when comparing it with Lava Iris Win1, the battery performance is pretty good. With average use (connected to 3G and using few social apps), we could get around 1 day of usage and if you are not into too much gaming and music, you can even get more than a day. Overall, we are pretty happy with the battery performance.

Priced at Rs 4999 and available exclusively on Flipkart, the Lava Iris Win1 is a pretty good device to buy for its price if you are looking for a budget Windows Phone. With solid performance and 8GB storage and a decent design and build, the Iris Win1 is better than the Lumia 530 in many aspects. But having said that the biggest issue with the phone is the lack of Lumia apps, exclusive to Lumia devices. If a budget Windows Phone is what you are looking at, then the Iris Win1 is a good buy.

You can buy the device from here.