If you have used a Mac OSX or an iPad 2, you might have seen or used the photo booth app, which uses the camera of the device to capture images with different effects like negative, sepia, thermal camera, X-Ray etc. Photo Booth for Windows 7 is a new app which is a wrapper on the old Picture booth app for Windows developed long time ago. The app for Windows 7 has the similar interface like the one in Mac OSX and is supported on Flash. 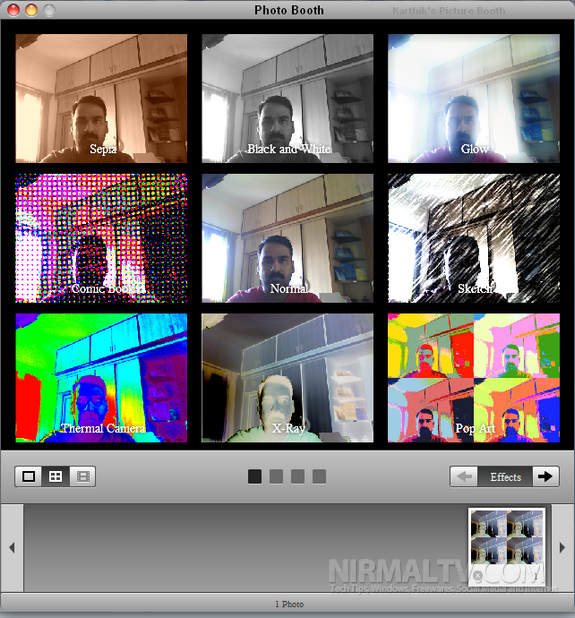 There are 4 tabs for effects and in the last tab you can even upload any image as background for the photo booth. Captured images are saved and are shown in the slider below. 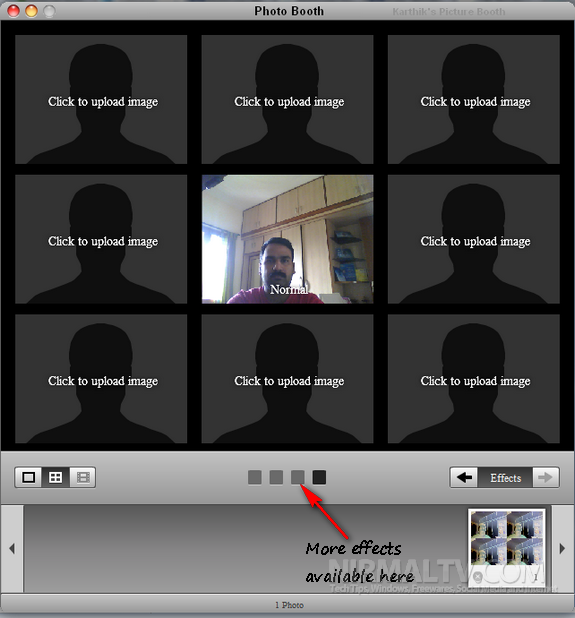 Photo Booth for Windows 7 is a simple portable tool to get the photo effects on your Windows.

Desk Topmost is an Alternative to Show Desktop on Windows

Remove Duplicate Files in Windows 7 with No Dupe 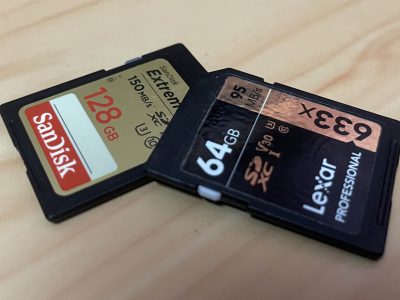 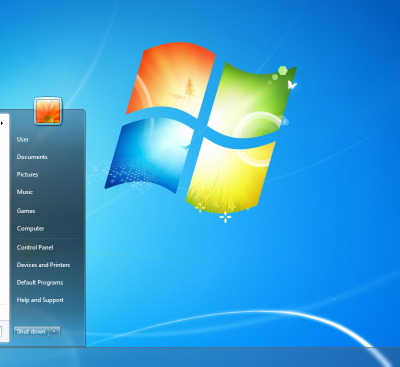 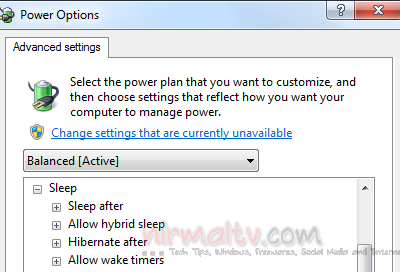