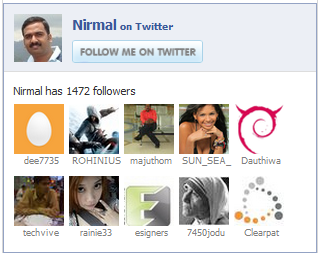 You can display this as a widget on your WordPress blog. The widget is pretty customizable with border color, background color, buttons etc. 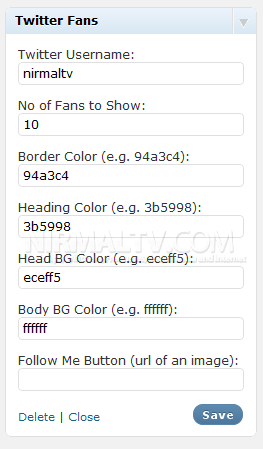 Access Google Chrome Bookmarks on Mobile, Tablet or Other Browsers 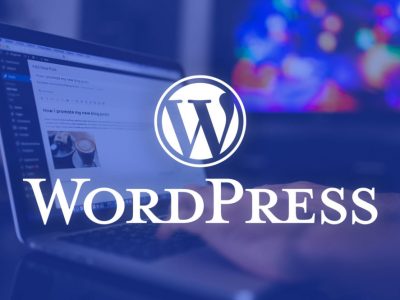 WordPress is currently the best available software for managing content websites online and one of ...
By Nirmal
December 9, 2020 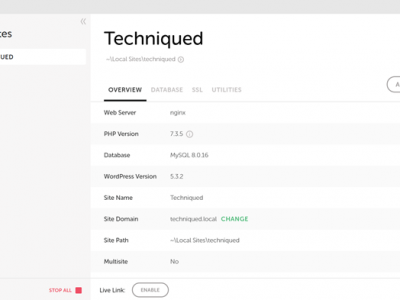 WordPress is one of the best free content management software and used by millions of ...
By Nirmal
February 24, 2020 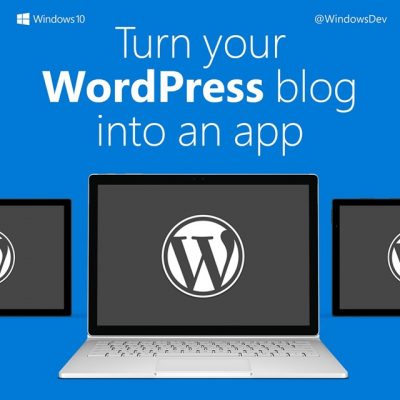 How to Create a Windows 10 App for WordPress Blog 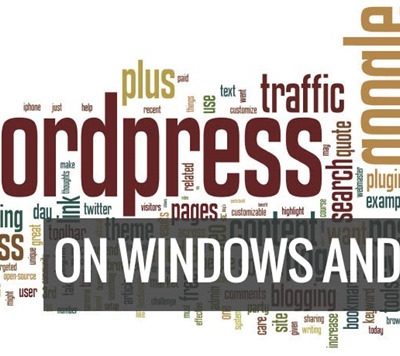 7 Ways to Install WordPress Locally on Windows or Mac 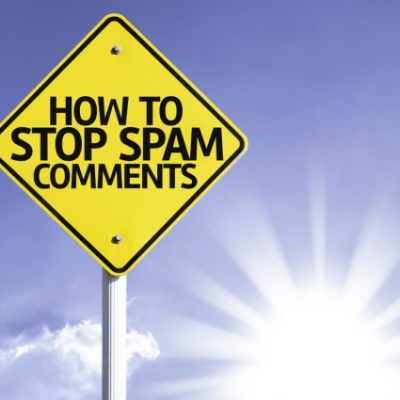 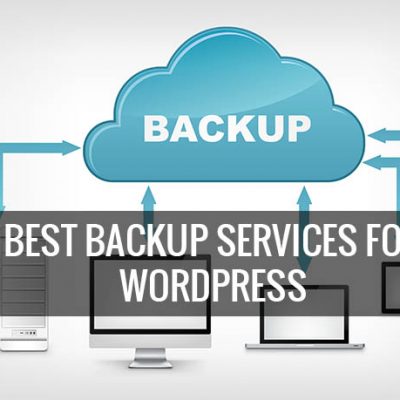