Google has shut down the popular web based RSS feed reader on July 1st and allowed users to download their subscriptions using Google Takeout. So if you were catching up with all the feeds on Google Reader, we had covered some of the best alternative available for Google Reader. There were large number of third party apps which were using the Google Reader API to provide access to Google Reader items on Android, iOS and Windows Phone. As a result of closing down of Google Reader, these apps had to make use of other cloud services to get the feeds.

In the meantime, Feedly had announced the launch of cloud based RSS feed reader which was available for many apps to use. So if you were using Google Reader, Feedly is one of the best available choice to move. Quite a lot of apps are now using Feedly’s API to fetch the feeds. So if you use an iOS device here are the best RSS feed readers which use Feedly to sync subscriptions.

This is the official app for Feedly on iOS. If you have moved to Feedly cloud from Google Reader, you can view all the articles in your Feedly account using this app. You can organize your favorite blogs, news sites and YouTube channels and access them all in one place with support for Twitter and Facebook sharing. The interface of the app is really beautiful and well designed. 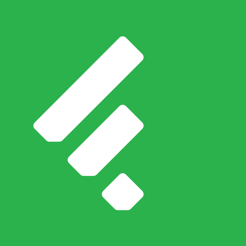 Reeder is another popular app which has support for multiple feed sources including Feedly. It is an RSS reader and client for Feedbin, Feedly, Feed Wrangler, Fever, and Readability. It comes with gesture support and also the ability to share articles to quite a lot of social sites like Facebook, Twitter, Google+ and also to Instapaper, Read it Later etc.

The app was not found in the store. 🙁
Go to store Google websearch

Newsify is a beautiful app which allows you to read and share your favorite websites and blogs with an amazing newspaper-like layout. A Feedly account is required to use Newsify. If you don’t have a Feedly account, you can sign up for free in Newsify. You can sync your Feedly reading list and saved items and also has the ability to add or manage existing subscriptions. 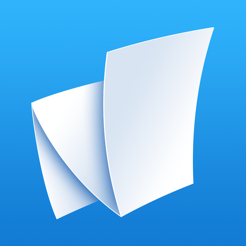 Interactive Demo of iOS 7 from Browser
VLC Player for iOS Released in Version 2.0